Patta, known to more and more young people for the popular clothing line of the Amsterdam entrepreneur Edson Sabajo, is much more than that. His Patta Academy was launched last year and wants – unlike most lectures at universities and colleges – to transfer knowledge that the teachers themselves have acquired in practice as directly […]

One thing led to another 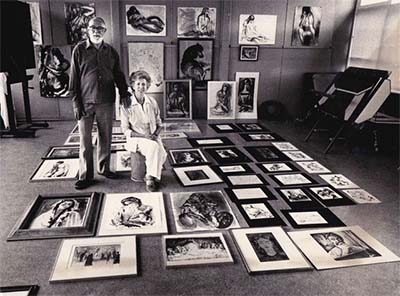 This is the new documentary by Special Eyes that tells the extraordinary life story of Jetje from Radio Oranje and artist Cees Bantzinger. The documentary was broadcast on 2DOC on May 4 2021 and can now be seen via NPO Start/Plus Lees hier een artikel over onze documentaire in het Parool 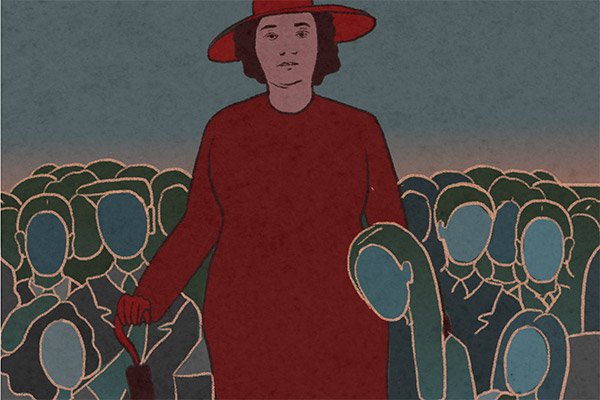 The original, 90 minute version of the documentary Truus’ Children is now out on Netflix (title there: ‘De Kinderen van Truus’) View the film More news about this subject 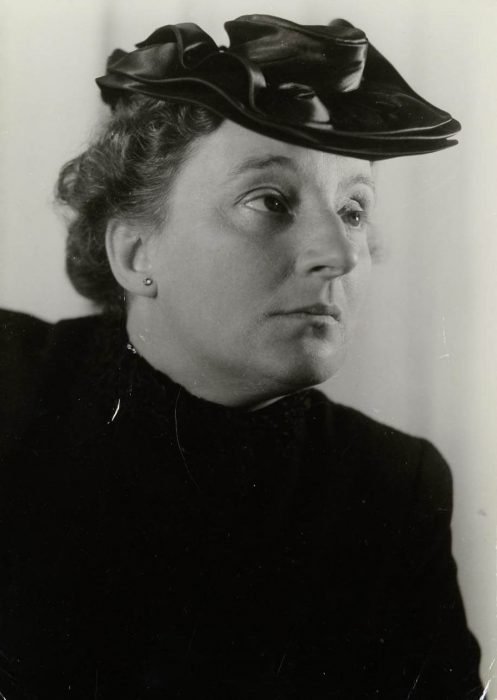 Almost one million people watched the broadcast of the documentary ‘Kinderen van Truus’ (Truus’ Children), on May 3 2020, on Dutch public television NPO 2Doc. The press also paid a lot of attention to this story about the up till now unknown war heroin Truus Wijsmuller. This shows how important the story is of Wijsmuller […] 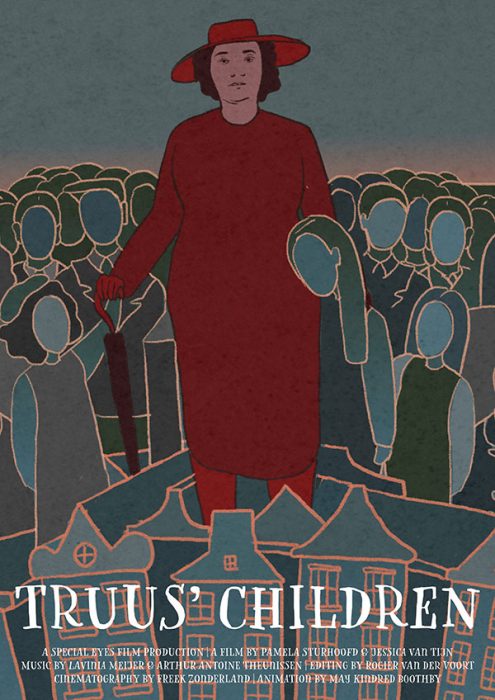 On Sunday, March 8, 2020, after 3.5 years of hard and intensive work, the time finally came for the first screening of Truus’ Children in Eye Filmmuseum in Amsterdam. More than three hundred guests from home and abroad attended this private premiere. The reactions to the film and the standing ovation at the end of […]