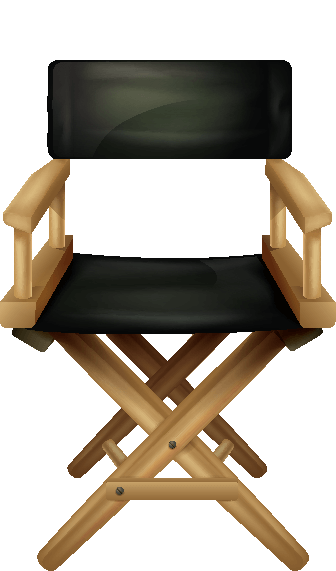 The year was 1998: a summer filled with a long joing trip through Latin America and the shaping of the desire to ‘do it differently’. It led us to settle temporarily in Mexico. There we founded our own media company Special Eyes Productions, which in those early Latin American years mainly focused on making radio programs (podcasts avant la lettre) and journalistic reports from that fascinating region with countries such as Cuba, Costa Rica, Guatemala, Ecuador, but also Guyana and later the United States.

Then with Special Eyes Productions, we started to specialize in shorter and especially long documentaries for television and companies, where special people, stories, and initiatives are often central.
An approach in which we regularly follow a subject and/or person for a longer period leads to special portraits and productions from within, and to films that are regularly selected for film festivals and broadcasted on public television.
The fact that we speak many languages is often an extra tool to get ‘closer to the skin’.
Since 2000, the main office of Special Eyes Productions has been in Amsterdam, the Netherlands.

Completed studies in International Relations and Communication Sciences at the UvA, followed by a postgraduate IB course at Clingendael Instutue and a directing course at the Media Academy in Hilversum, led to a career for Jessica van Tijn that started with Dutch radio and television (VPRO/VARA). The knowledge and experience gained was used in 1998 to set up the media company Special Eyes Productions with Pamela Sturhoofd. A long stay in Mexico followd, in which parts of Ltin America were traveled and from which there was intensive cooperation on all Special Eyes productions. 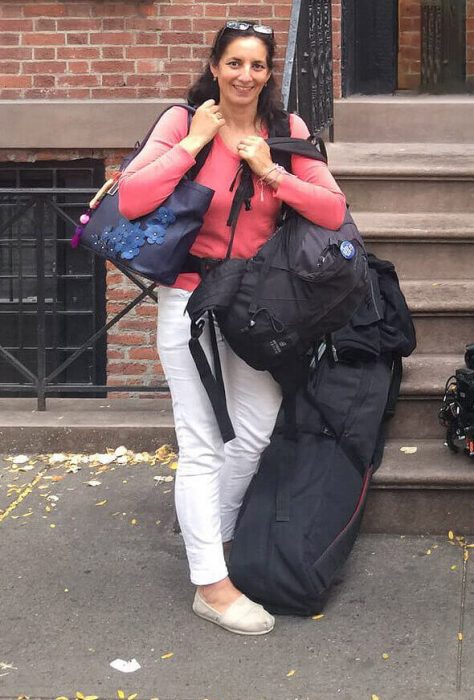 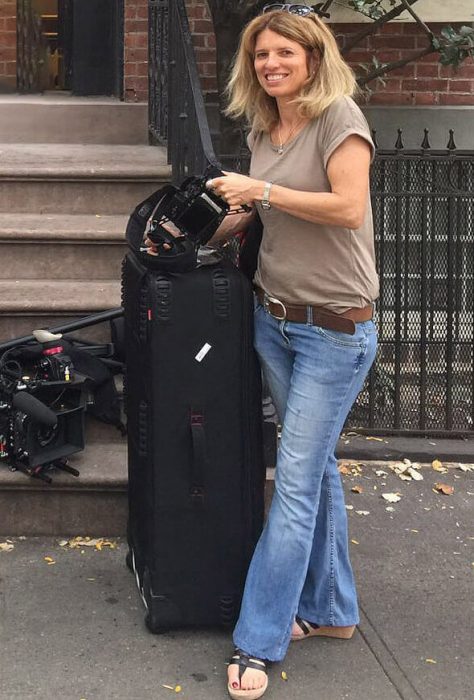 The Communication Sciences and Political Science studies at the UvA and the directing course at the Media Academy in Hilversum were the start of a long career in the media world for Pamela Sturhoofd. Via Tros Aktua, Sleeswijk Entertainment and Stokvis Productions, she eventually worked as an execuive producer at Endemol. At the same time, she completed her studies in direction and presentation at the Media Academy in Hilversum. This was followd by an international path that eventually led to the creation of the media company Special Eyes Productions with Jessica van Tijn.